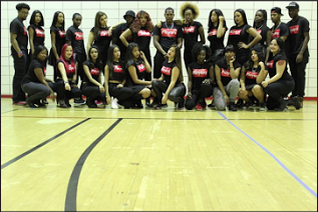 ﻿ Players Club was established in 1996 by Edward L. Nelson. While attending Monsignor Scanlan Highschool, 30 young men and women came together under the leadership of Mr. Nelson, one of the greatest step teams in history. Immediately after the team was created, The Players won 20 out of 22 championships in a time span of two years. During their sudden rise in popularity, Players began an outreach to the community to save lives of students and struggling teens. In this process, the definition of Players was born,﻿ "Participating in the lives among youth to educate and restore society".